When we met John Melia, founder of Wounded Warrior Project at the Meridian Group’s 25th Anniversary Event, he was working out of his home in Roanoke, Virginia putting together backpacks filled with the comforts of home for our nation’s heroes. After writing the organization a $25,000 check John asked if we would help him get the word out about his project. Everyone in the agency got very passionate about our mission, and within months John was at the White House, all over national television, and these warriors were being interviewed and honored everywhere they went. Several years and hundreds of millions of dollars of contributions later we always have a place in our hearts for these men and women. Last year Wounded Warrior Project received over $200 million in annual contributions and they employ over 300 veterans at their Jacksonville, Florida headquarters. 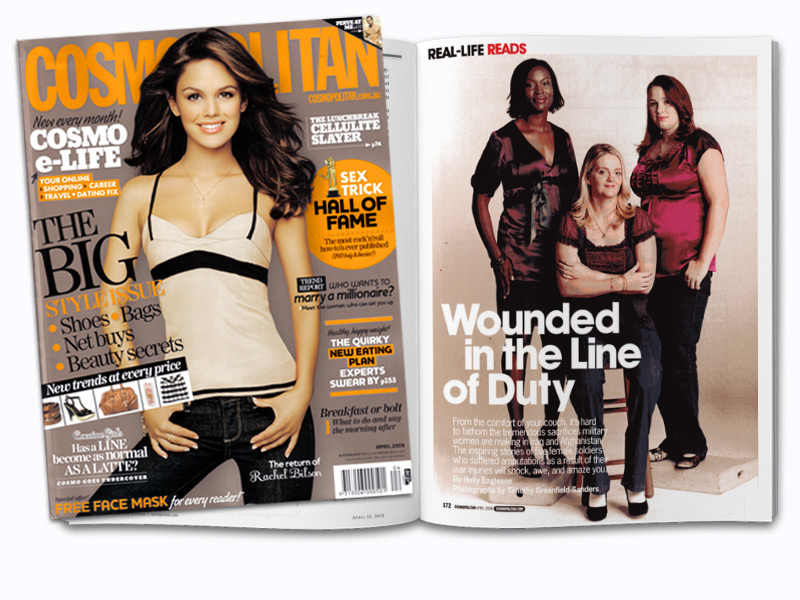 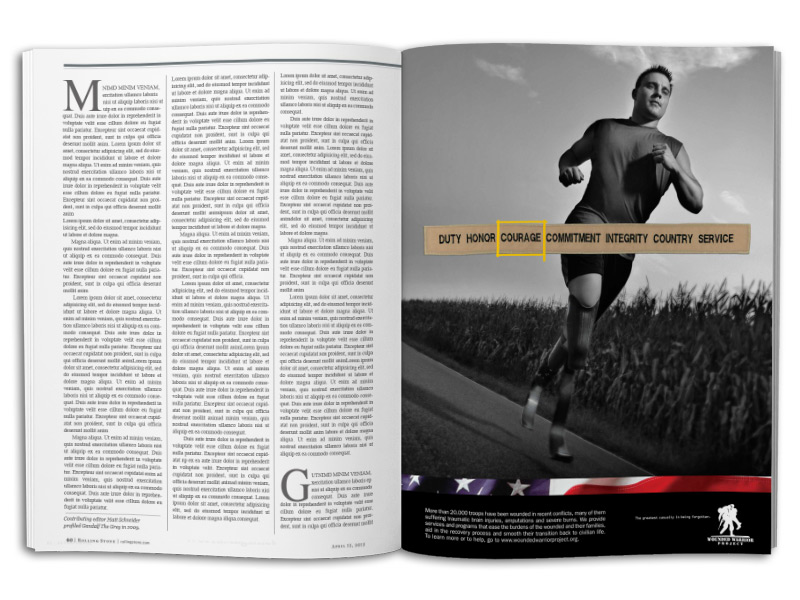 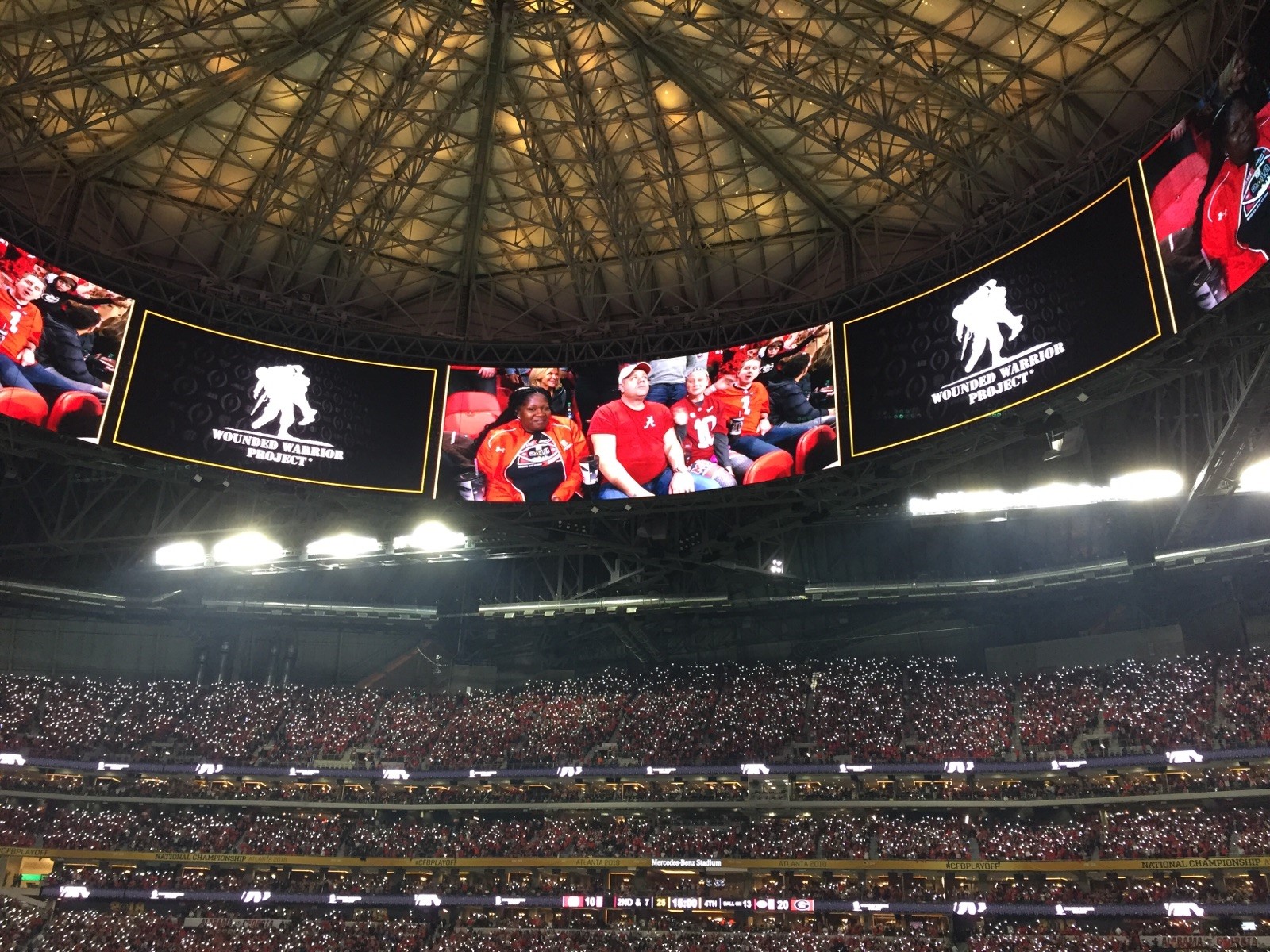